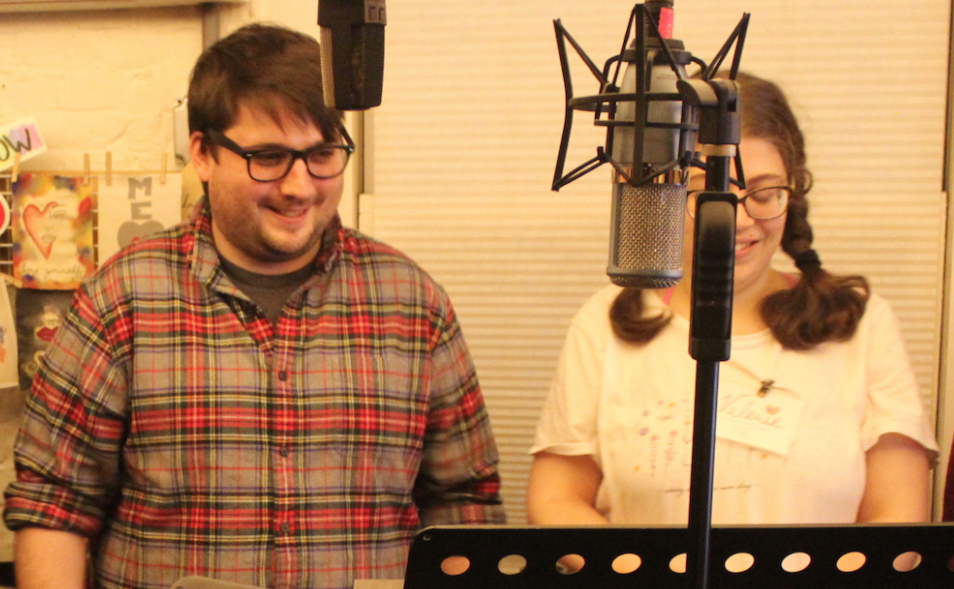 The spirit of community is core to everything we do, and Next Step Central, our welcoming space in Cambridge, Mass., is the heart of our community. It’s so much more than just our office —depending on the day, or even the hour, Next Step Central can transform into a study hall, a test kitchen, a party space, or a computer lab. Pretty much the only thing that never changes is the presence of dogs!

Next Step Central is the hub for our mentorship programs, music therapy, group projects and community gatherings. It provides an easy introduction to Next Step—young people can just call or set up a time to stop by and learn more. For young people who have attended our residential Campference programs, Next Step Central is a safe space to sustain the relationships they formed there and provide a springboard for continuing their progress.

Some of the incredible things that have happened at Next Step Central are:

For young people who can’t attend gatherings in person, we provide video conferencing so they can virtually drop in to activities and remain connected to the community. It’s just another way that Next Step Central serves as a physical space where we live our philosophy of creating a community of support and lifting each other up.

“Before Next Step, I thought I was going to be alone in this world. But now I know I belong.”NEXT STEP YOUTH