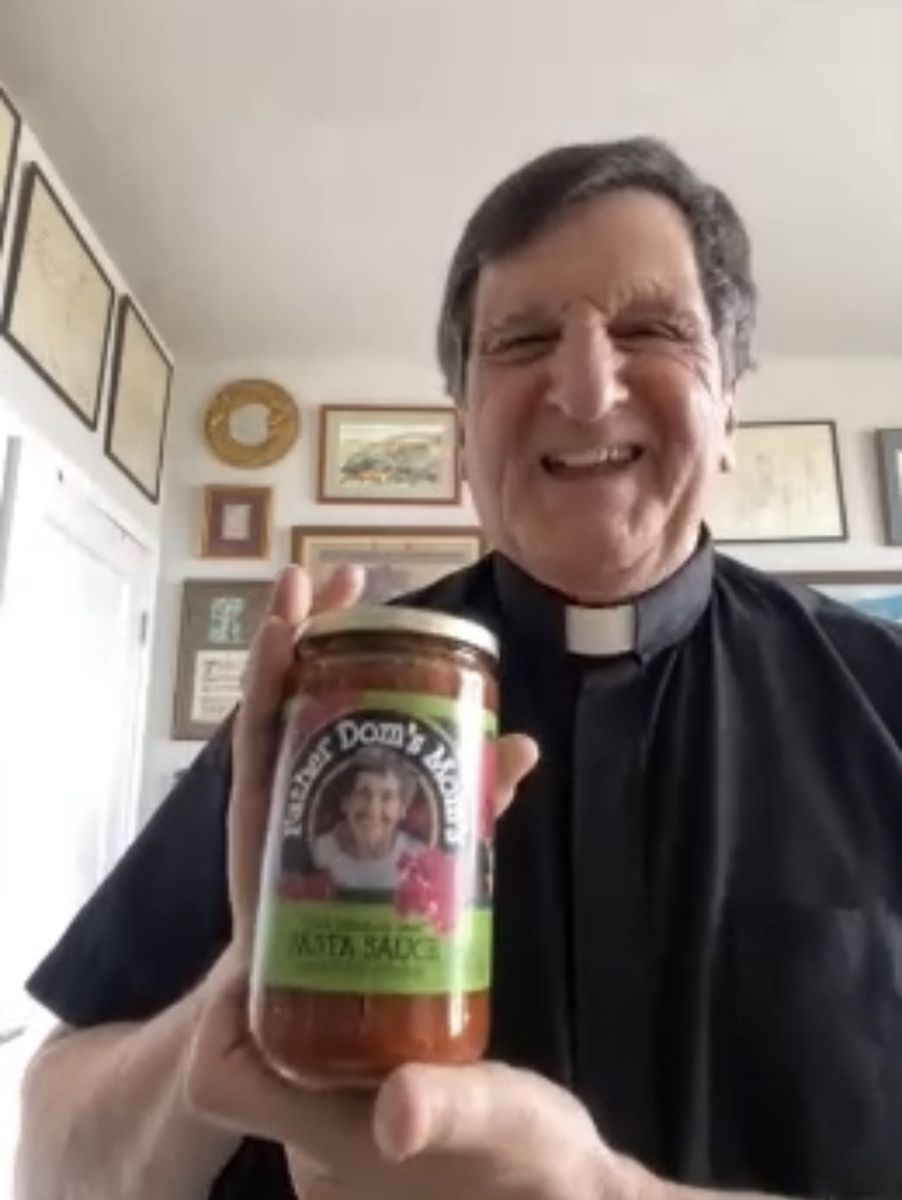 The next morning Father Dom woke up to his mother cooking a delicious batch of pasta sauce that he knew he had to share with his family, friends and the rest of his community in Kenosha, Wisconsin. It was a big hit and a new pasta sauce was born, Father Dom’s Mom’s Pasta Sauce. If the logo on the jar reminds you of Paul Newman’s there is a good reason for it.

We had so much fun talking to Father Dom about how the creation of his mother’s pasta sauce and why he still donates some of the proceeds from the sale of the sauce to Next Step. Find out all of the secrets behind the first pasta sauce to bring North and South Italy together in our interview with Father Dom below!

How did you and your 93-year-old mother start Father Dom’s Mom’s Pasta Sauce?

Can you reveal the secret ingredient of Father Dom’s Mom’s Pasta Sauce?

How were you introduced to Next Step?

What motivates you to continue to support Next Step?

Click here to purchase a jar of Father Dom’s Mom’s Pasta Sauce. You’ll be supporting Next Step’s programs while enjoying a delicious pasta meal. Trust us foodies, you’ll love it. 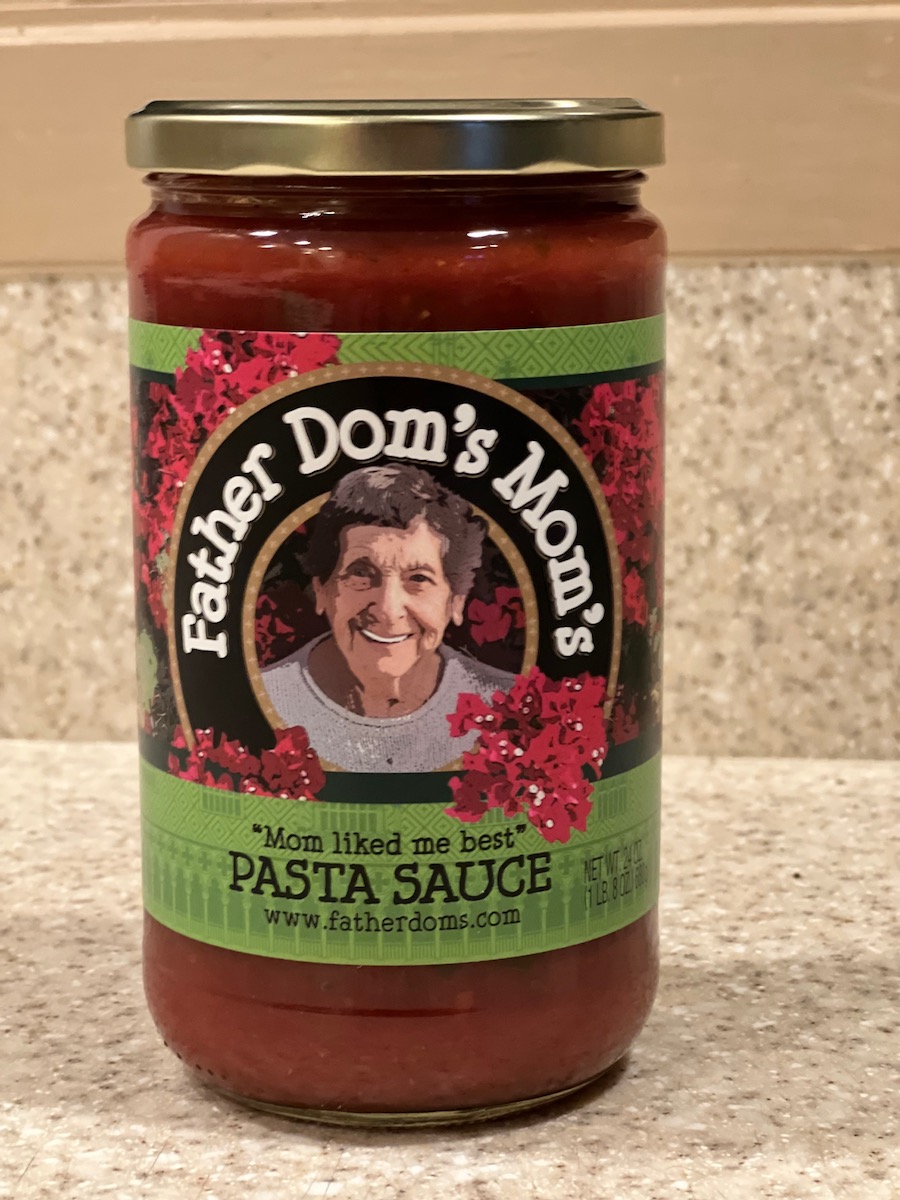 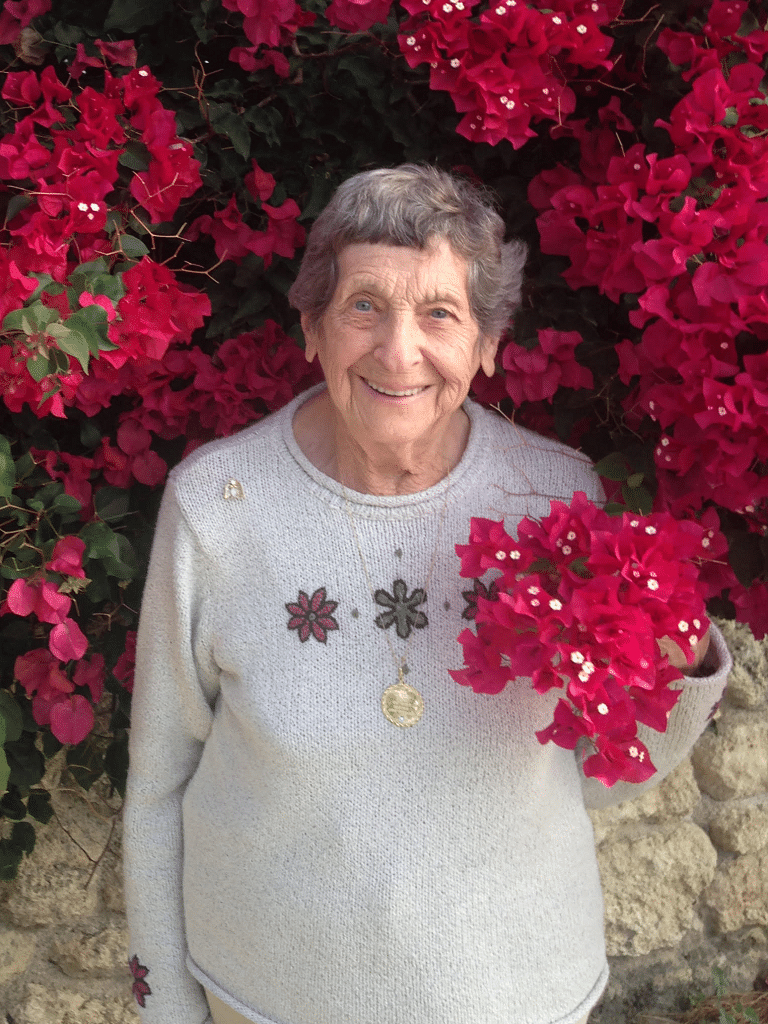 We're taking a look back at our #SummerCampferences from before the pandemic.

While our virtual programs have been extremely successful, we can't wait to see all of the energy and excitement these programs create when we're back in persons! #IBelieveInMe #Teens #YoungAdults

We're taking a look back at our Summer Campferences from before the pandemic when we were all there together.

While our virtual programs have been extremely successful, we can't wait to see all of the energy and excitement that these programs create when we're back in persons!