From Bill Kubicek, Executive Director of Next Step… 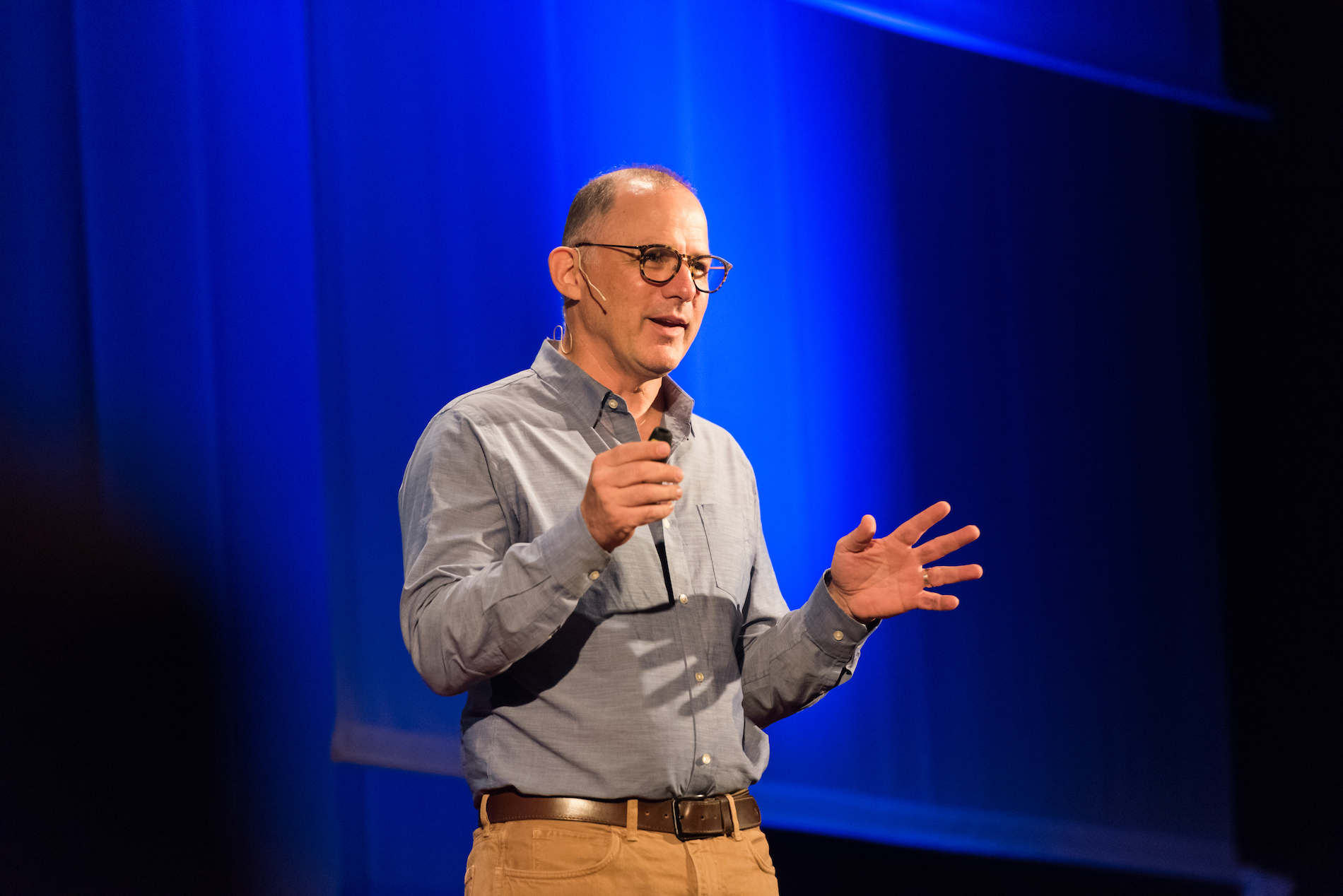 Last Fall, I was asked to put together a Tedx Talk about HIV/AIDS over the last 30 years. It was quite an exercise. The first thoughts, were of those that we had lost and how we had fought to wrap our heads around this disease. The country struggled with fear, misinformation and unfair and inaccurate bias. I will admit that it was not pleasant to go back to those days. While preparing the talk I was visited by a very old friend that I had met in the 1990s, not long after he had learned of his own HIV+ diagnoses. He was a young man then, just a teenager, wondering about a future that was so uncertain. Now, it was 26 years later and our entire conversation was about his amazing career, beautiful family the Boston Red Sox. It, thankfully, put me in mind of the all the people that survived and thrived and have helped to move the conversation from misunderstanding to understanding and from bias to acceptance.

We have come a very long way in the HIV world but there is still so much to do. We can’t become complacent. We must continue to provide better access and more information. You can help to save lives and, someday, make HIV/AIDS just a memory. Keep the conversation alive.

CLICK HERE to watch Bill’s Tedx Talk, “That Was Then. This is Now”

Isn't it the worst when you walk past a box of donuts in the shared kitchen and realized you weren't invited to the party?

Well, it happened this morning, then I got a text telling us that those donuts were in fact for EVERYONE in the building. What a way to start the day!

It pays to work in a building with so many more awesome non-profit organizations!