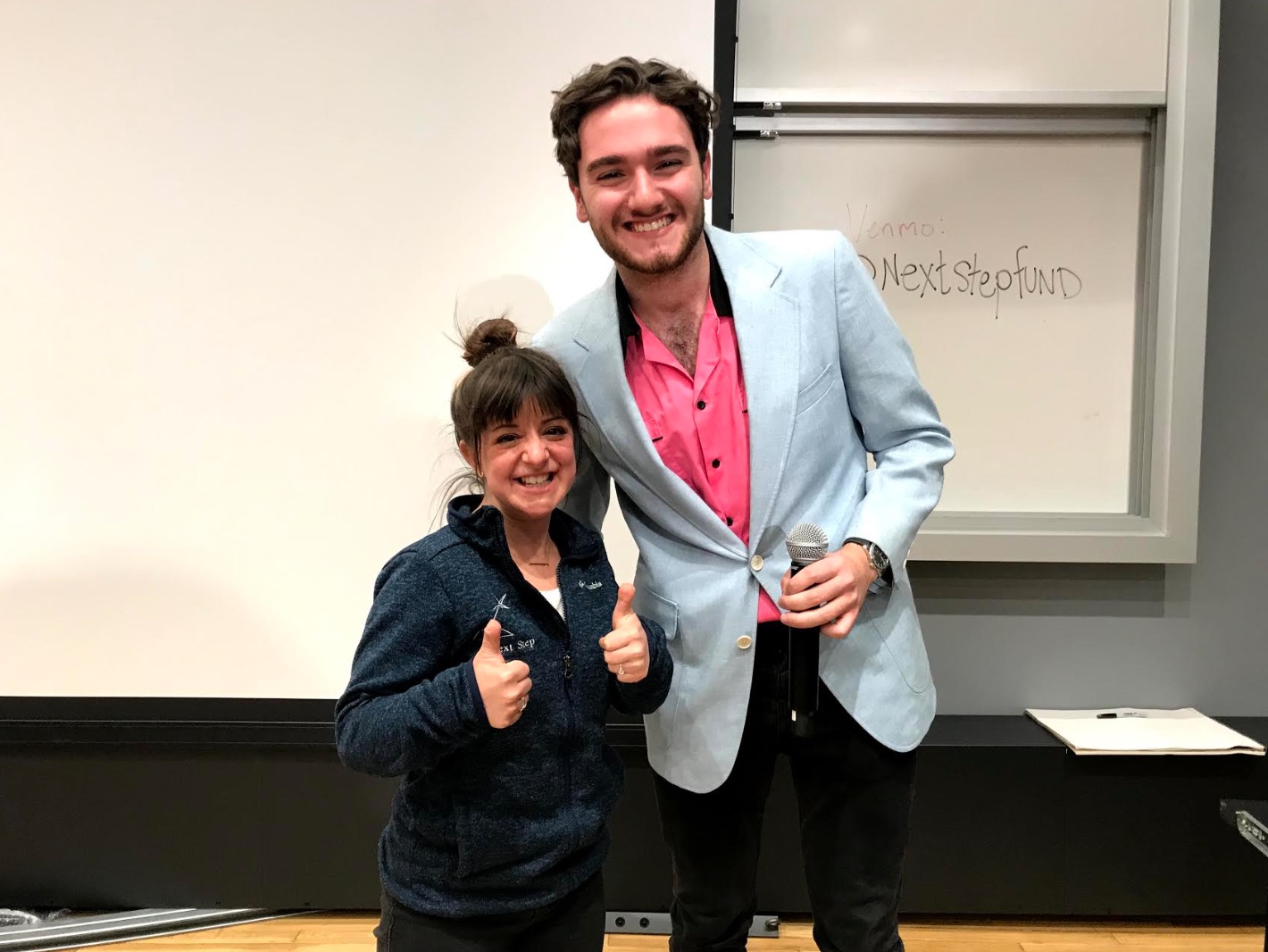 This past Saturday, February 29th, Tufts University held their annual night of laughter, Laughs of Love, to benefit a charity.

For the 3rd year in a row Next Step was the chosen non-profit. The night included sketch comedy groups, there was a group of mimes, and several stand-up comedians. Along with the different acts there were also several auction items. The crowd was able to bid on who they wanted the comedians to roast on the spot, as well as have a love song written for them. One brave girl even auctioned off some of her hair!

We’re so grateful to Nick and the rest of the Tufts University crew for throwing this all together. The event brought in $524 to support our FREE year-round community, music, and mentor ship programs for teens and young adults living with cancer, HIV, and rare genetic disorders. 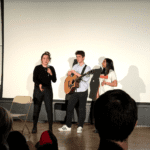 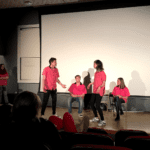 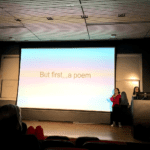 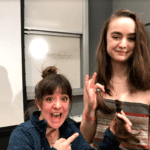