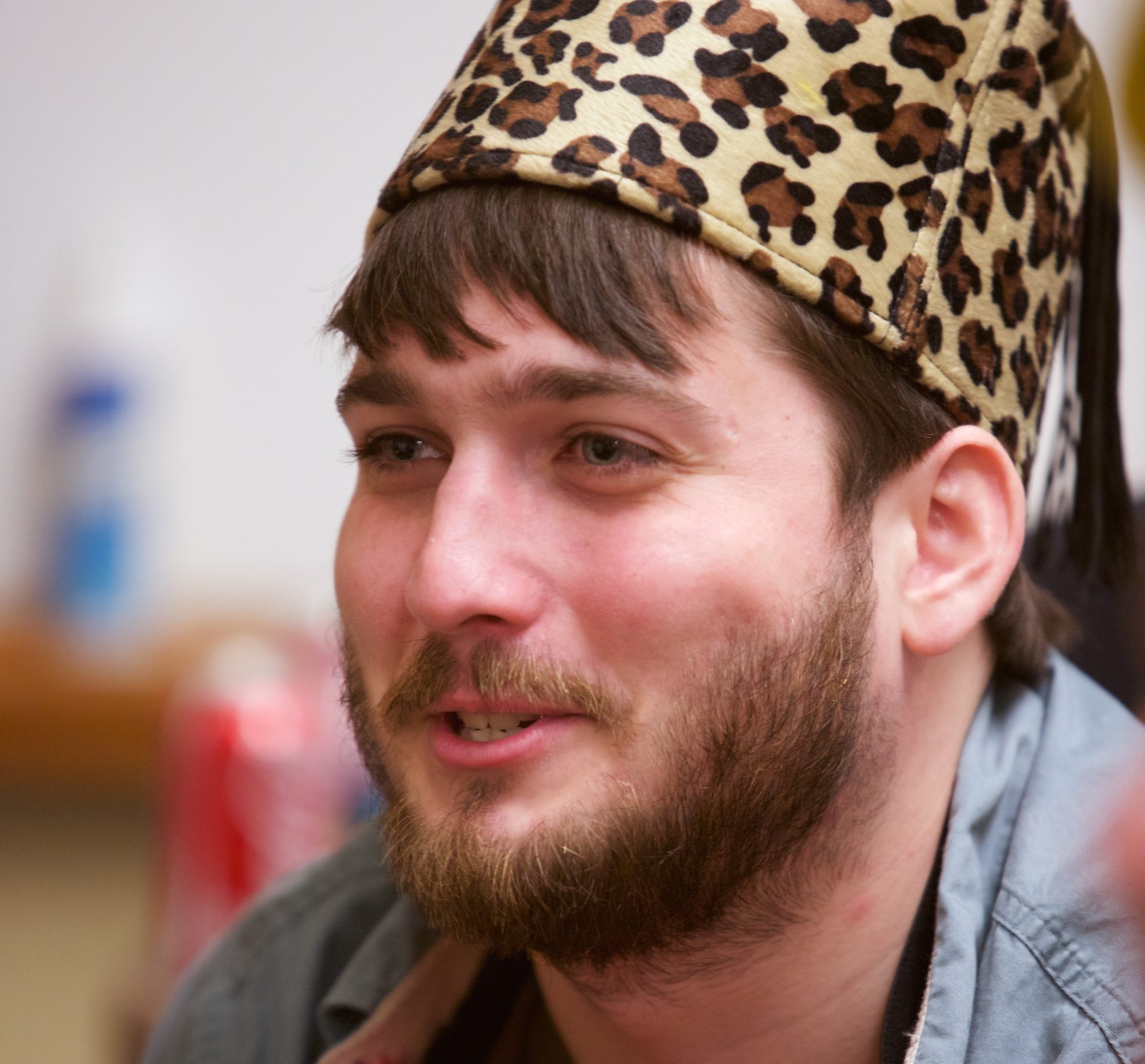 Matt King, age 24, is a senior at UMass Dartmouth. Matt joined the Next Step community in 2013 after completing his chemo treatments for Leukemia. He is a 3-time Next Step summer campference attendee and now interns with us. We recently sat down with Matt to talk about how his summer campference experiences at Next Step have impacted his life.

How many Next Step summer campferences have you attended and how are you involved at Next Step nowadays?

I attended my first Next Step summer campference in July of 2013 and have participated in two further summer campferences. I am currently a Social Media intern for Next Step where I get to work closely with everyone at the office and feel like an integral part of the team.

What is the “special sauce” at a Next Step summer campference that makes it so appealing for the young people we support?

Other programs are too sterile. Next Step has a level of reality to it that is refreshing and makes me feel that I am being respected as an adult and an individual. We have real talk, we have real fun, and we make real friends. I don’t like to be talked to like I am a child, and Next Step meets me at the level that I need.

Use 5 words to describe a Next Step summer campference.

Engaging in a new program or experience can be scary. Was there a moment when you realized that you made a great decision by attending a Next Step summer campference?

I was terrified until I set foot inside the summer campference and was met with the most loving compassionate people, who genuinely cared about me about my experiences as a young cancer survivor. I had never been able to connect meaningfully with my peers about my experiences with cancer because, although they loved me and were glad I was better, they didn’t get it. When I walked through the doors at Next Step, I knew that I had found a group of people that get it. Even if it’s just a casual head nod from your cabin mate as you sit down to breakfast; there is a solidarity and connection that goes deeper than any other peer group I have had before.

Can you name a specific life-skill that you learned at a Next Step summer campference that you were able to transfer to your life outside of Next Step?

I’ve learned how to more effectively advocate for myself. In addition, I have taken more confidence from my experiences with Leukemia because Next Step has helped me to look at my illness in a different light. I’m not just a sick kid anymore; I’m a confident adult with something special to give to the world.

What have you learned from interacting with other attendees at a Next Step summer campference?

I have learned that there is power in breaking out of silence and singularity and joining a group of like-minded people that share a common cause, goal, and ethos. Next Step and all the participants have made me see that I can achieve real, concrete things regardless of my diagnosis. They have inspired me to go after my dreams, and have supported me to that end. I’ve spent time with people that, had I not had Leukemia, I probably would have never met or befriended otherwise. I have learned so much from these friendships, both about the world and myself.

Register Now
NextStepFund 7 Feb
We met up with our 2023 Boston Marathon runners last night! It was so amazing to officially welcome Olivia and Jazmin to…
VIEW ON FACEBOOK
Retweet on Twitter Next Step Retweeted

🤝 We are one community that shares the same fight for:

✅ more awareness,
✅ greater equity as well as
✅ advocating for a brighter future.

Join us in marking #WorldCancerDay!

Here's a podcast our Campference Director has been listening to @therapyforblackgirls

What have you been listening to? Let us know in the comments!

Check back next week for another Next Step staff member recommendation!