Tickets ON SALE for the McCourty Twins’ 2019 Casino Night in Boston! 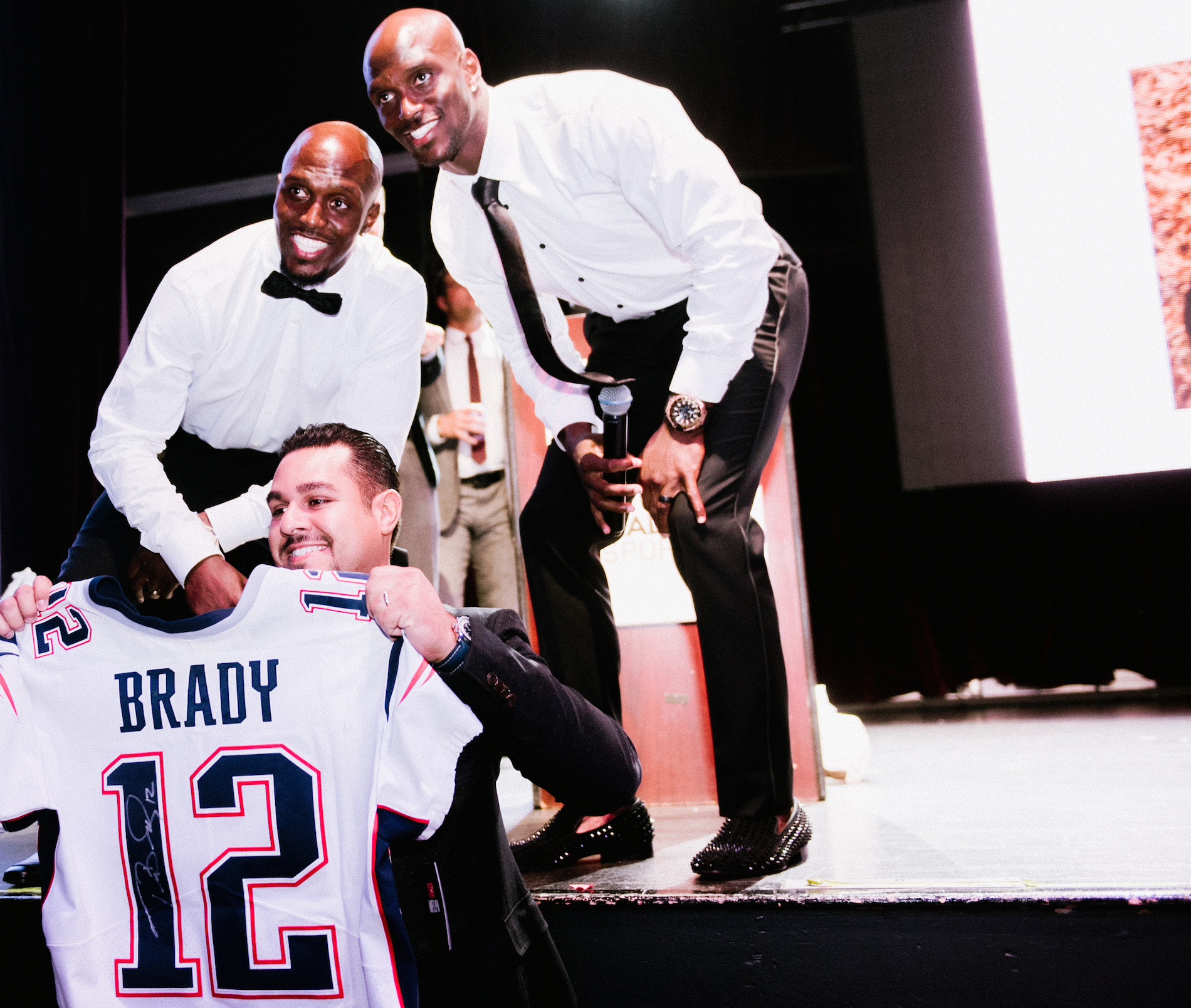 This fundraiser takes place from 7-10pm at The Royale in downtown Boston. The twins are teaming up with Boston-area nonprofits, Next Step and Boston Medical Center, to support local teens living with sickle cell disease and raise awareness around the chronic illness. The event takes place at The Royale in Boston, MA. Join us for an exciting night of casino games with funny money, delicious food, inspiring speeches and of course, special guest appearances from Devin, Jason and some of their teammates from the New England Patriots!

“Their dedication is shedding light on the issues surrounding sickle cell disease and those impacted by it. While considered a common rare genetic disease, sickle cell is widely misunderstood, often poorly treated, and historically underfunded,” said Bill Kubicek, Founder and Executive Director of Next Step.

The funds raised at Casino Night in Boston will support Next Step’s free year-round programming for teenagers and young adults living with sickle cell disease, like Khadijah, a Next Step participant. “I’ve proved to many people that just because this disease runs through my body, it doesn’t run my life. Next Step helped me understand who I really am outside of my diagnosis.”

Devin, Jason and Embrace Kids Foundation have gone the distance to support our free programming for young people living with sickle cell disease and we cannot wait to partner with them and our friends at BMC again. We hope you can join us for this special evening that supports a life-changing cause.

The McCourty brothers launched the Tackle Sickle Cell campaign in 2013 with their partner Embrace Kids Foundation to educate the public, increase blood donors, and raise money and the desperately needed awareness for the fight against sickle cell disease – the most common inherited blood disorder – impacting nearly 100,000 Americans, including their Aunt Winnie. The twins were recognized for their work on and off the field as they have been nominated a combined four times for the NFL’s “Walter Payton Man of the Year Award” as well as the 2015 and 2016 “Byron Whizzer White Award” by the NFLPA.