Welcome to the team, Richard! 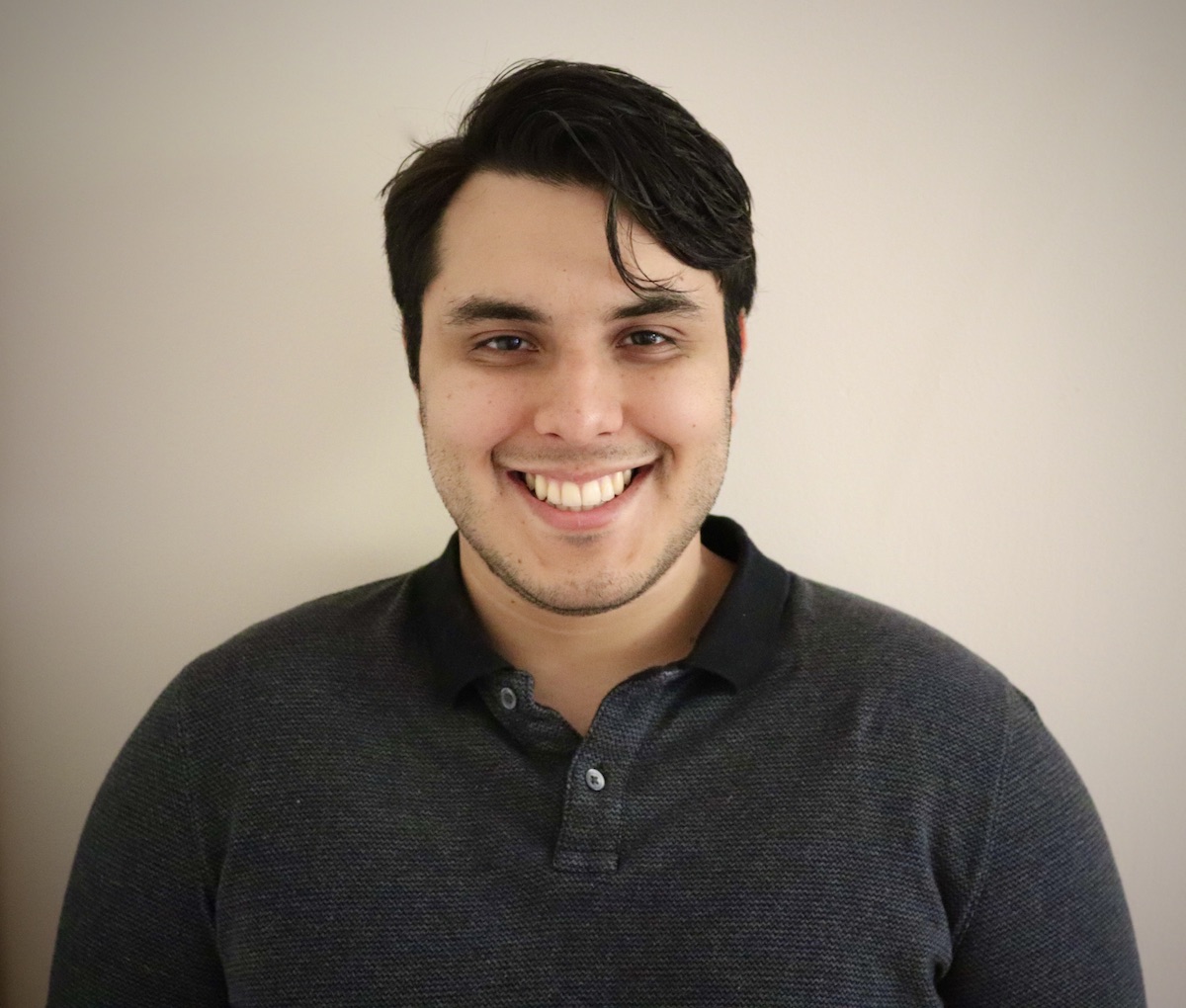 We have exciting Next Step news! We have a new member on our staff to help make sure that more young people living with cancer, HIV and rare genetic disorders have a mentor in their life that they can trust. Welcome, Richard Martinez, Next Step’s new Mentorship Coordinator! Richard will be directly mentoring seriously ill young people and managing other Next Step mentors in various Next Step programs, like STRIVE and Mass STYLE.

How did you find Next Step and what about the organization appealed to you?

Richard: Honestly, it was through the sort of normal job hunt process. I think I found it on LinkedIn after I had given myself a thorough internal assessment asking about where my career goals truly lay. I searched “Youth Development” in the search bar and Next Step was the second or third option. Initially, all I saw was that it was a mentoring role. Later as I was viewing the website I realized that this was very impactful and helpful work – I was sold.

What is your new role at Next Step?

Richard: I am our Mentorship Coordinator. I am part of the Program Team and I will be supervising our STRIVE and MassSTYLE mentoring programs.

What excites you most about Next Step’s mentorship programs?

Richard: I am excited because those two programs allow me to wear two different hats. For STRIVE, I’ll be what I refer to as a “mentor’s mentor”, supporting our Program Coordinators at each of our three sites. While for MassSTYLE, I will be a mentor who is engaging with participants directly, providing support and guidance if needed.

In my own words, we afford our participants opportunities to grow into a person they believe in. Our goal is to get each participant to the point where they can confidently say, “I believe in me.” I think that’s beautiful, and I cant wait to make it happen.

Why did you choose a nonprofit career path?

Richard: While the choice to join Next Step was not necessarily a cognizant decision on my end to join a non-profit, it seems to make a lot more sense now. All the signs were pointing me there. I don’t know how many times my wife heard me say, “it has to mean something!” while I was looking for job opportunities.

Both my parents were educators – teachers. I could argue that teaching is not really a “for-profit” career, but I don’t think I even have to, really. In many ways, this is a large part of who I am. I want to help people. That’s all that really matters to me.

We are really into music at Next Step. Do you have a favorite musician? Favorite concert you attended?

Richard: There’s no possible way I could pick a favorite. In either category. I’d like to say that I am an overall student of music. I listen to all genres, and I mean that literally – from pop, rap, rock, contemporary, experimental, some screamo, and yes, even country. That being said I am very much a rock n’ roller at heart, and was born and raised in the midst of the grunge wave. And as a singer, it’s the vocals that really draw me in and end up defining a sound for me. So there is just something about an Eddie Vedder, Layne Stayley, Kurt Cobain, or Chris Cornell vocal that just moves me at the core in the way that only some deep-seeded nostalgia can.

Do you have a favorite hobby during your free time outside of Next Step?

Richard: Aside from making music, I am really into Tabletop RPG’s. I was raised on a healthy fantasy diet growing up (my dad made sure I had read nearly the entire Tolkien library by the time I was 8) so that impacted a lot of my day-to-day thought and creativity. In fact, for the longest time, I wanted to be a comic-book illustrator because of that.

So really, I am just an all-around huge nerd, but right before the pandemic I was able to play my first ever session of Dungeons & Dragons, and that was like coming home. It has provided such a beautiful outlet for creativity and has a very active and lively community. I believe everyone should give a tabletop RPG a try – when done right it can be an amazing space for people to open up and express themselves.

You’re from the Fresno, California area. What is the one thing back home that is unique to the west that you wish you had here in Boston?

Richard: Well that is almost a no-brainer – almost. I would say In-N-Out, but as my wife so greatly reminded me just now, fruit. I like to say that I grew up spoiled when it comes to fruit. Fresno, is what I like to call the Urban-hub of Rural California, the nexus point of the Central Valley. The Central Valley is responsible for the production of a vast majority of the nation’s produce, so being from Fresno often meant you had the lion’s-share of fruit to choose from, the plumpest and the sweetest.

My mother’s family is from Selma, CA, the self-labeled “raisin-capital of the world”, and my grandpa would often help out in the fields when he had time and he would always sneak away some extra crates of grapes, nectarines, and strawberries. My wife’s father ran her mother’s family farm, where they produced cherries and grapes. So like I said, spoiled. When I first came to the east coast I remember loading up my plate with fruit and I took one bite and my privilege was laid bare. Even now, when we make trips to Costco, we are always looking out for where fruit comes from. I bet almost every grape or cherry package you’ll find at Costco originates from some part of the Central Valley of California.

What’s your favorite thing about working at Next Step?

Richard: The atmosphere that the team creates is electric. You want to be a part of it.

What’s a random personal factoid about you?

Richard: In what seems like another life ago, I won a Greco-Roman wrestling national title, and I also hold an honorary black bet in Escrima, the Filipino art of stick-fighting.

Check out the rest of the Next Step staff!

Let us know your favorites in the comments!

Check this out! @devinmccourty wore these cleats during last night’s national Patriots game and it has our logo on it with the logos of our community partners @embracekidsfoundation @bostonmedicalcenter who have teamed up to support the sickle cell community.

“Devin and @jasonmccourty have leveraged their celebrity to do more good for the sickle cell disease community than anybody on earth.”