It took courage to face his coach. Support Next Step. 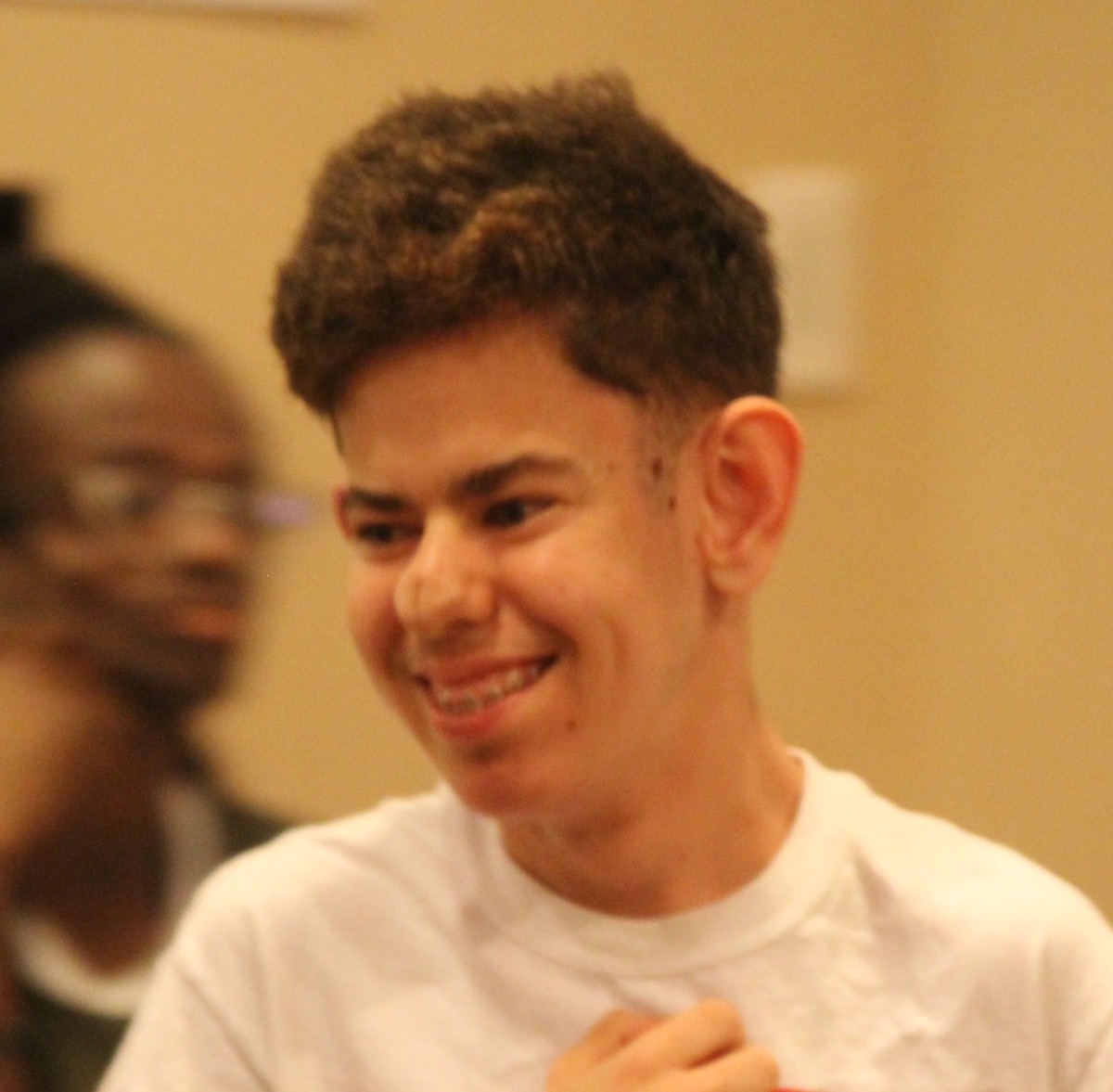 We are closing in on our goal of raising $60,000 this holiday season – only $10,000 more to go! Please consider a donation to Next Step before the end of the year. Any amount helps. If you have already given, thank you!

Your support of Next Step inspired change in Ethan’s life.

Ethan plays basketball on his college team. Ethan also lives with a rare genetic disorder. Not wanting to be treated differently than his college teammates, he tried to hide the unpredictable pain and physical challenges caused by his diagnosis. But despite Ethan’s best efforts, Ethan arrived late to a practice early in the season and was reprimanded by his coach in front of the team.

“You see the people at Next Step, they’re doing it. They’re asking for help. They’re being vulnerable. It’s not easy.” -Ethan-

Ethan did not want to quit, even though he didn’t know how his diagnosis would impact the rest of his season. He did know that being a part of a team was something he needed for his mental health as well. Then Ethan dug deep and found the courage to speak to his coach about his needs, using the self-advocacy skills he learned at Next Step.

“My coach totally understood and said he only wants to help me succeed. I was really grateful that I was able to build up the courage to talk about it because it’s not easy, that’s for sure. It’s because of Next Step that I’m in this position.” -Ethan-

Ethan not only stuck around his first year, he returned for a second year of college and plays basketball. You helped Ethan advocate for himself so that he is not just surviving, but thriving as a college student and athlete. You helped change his life.

Please make a donation to the 2022 Next Step Annual Fund so more young people, like Ethan, have the self-advocacy skills to effectively manage their health while pursuing their dreams.

Executive Director and Founder, Next Step